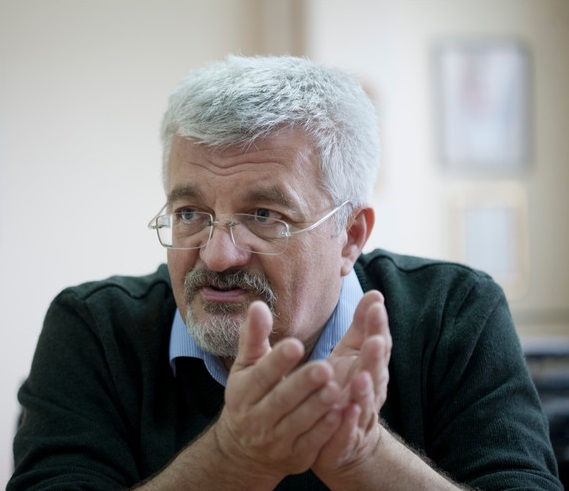 He was born in 1959 in Belgrade, where he completed the XVI Belgrade High School with the orientation in humanities. He graduated from the Faculty of Political Science of the Belgrade University - Department for DP.

He has extensive experience in dealing with refugees and displaced persons.   Worked as advisor for development policy in the Ministry of Labour and Social Policy, as well as senior analyst in the Centre for Migrations Research.

He was also Assistant and Advisor to the Commissioner, as well as Secretary of the Commissariat for Refugees of the Republic of Serbia.

Within USAID – SCOPES programme he was lecturer on organising and acting in emergency situations.

He was member of the mixed Yugoslav - Croatian Commission for the Implementation of Article 7 of the Agreement on the Relationships Normalisation and   Head of the Yugoslav part of the Commission for the Development of  Protocol on Voluntary and Organised Return into the Republic of Croatia.

2005 The Institute for International Law in San Remo:

The First World Seminar on the Issues of Internal Displacement

In July 2008 he was appointed Commissioner for Refugees.